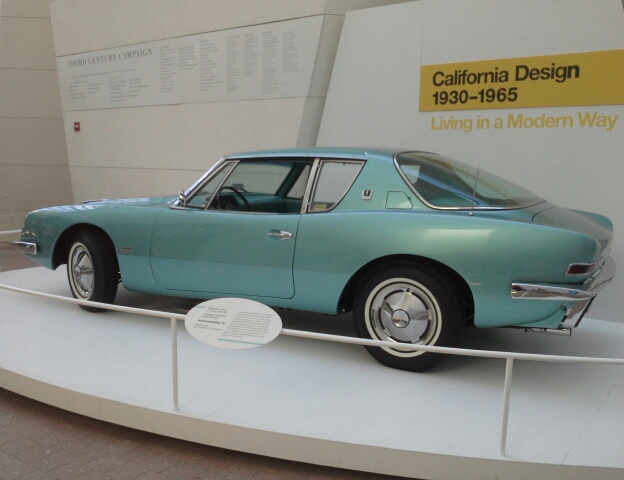 One of the many fun components of language is the ways we can mishear or misuse it. This concept is known, appropriately, by many names: mondegreens, malapropisms, Bunkerisms, and more, depending on slight distinctions in meaning. “Mondegreen,” for example, is often applied to the mishearing of song lyrics. The story goes that American author Sylvia Wright coined the term in an essay she wrote in 1954 involving the lyrics to the Scottish ballad, “The Bonny Earl o’ Moray”:

Ye highlands and ye lowlands
Oh where hae ye been?
Ye hae slain the Earl o’ Moray
And laid him on the green.

What Ms. Wright heard as a child listening to the song was this: “Ye hae slain the Earl o’ Moray and Lady Mondegreen.” So the lady died, and a new term was born. In more recent times, I’ve gotten a chuckle from my son’s mishearing of the Nirvana song “All Apologies.” When the ever-articulate Kurt Cobain sings the line, “All in all is all we are,” my son sings, “All alone in Narnia.” The funniest lyrical mondegreens ever have to be from the YouTube video of Joe Cocker singing “With a Little Help from My Friends.”

In spoken language, we have malaproprisms, or the ludicrous misuse of words. Archie Bunker on the ’70s sitcom All in the Family was well known for zingers such as, “I ain’t got no respect for no religion where the head guy claims he can’t make no mistakes. Like he’s, waddya call, inflammable,” or
“Some Catlick priest sprinkling incest over everyone.” I didn’t know it came in powdered form.
Eggcorns are a related phenomenon, but the new term coined may make a twisted sort of sense (“egg corn” as a substitute for “acorn”).

Spoonerisms are also a misuse of words, but unlike malapropisms, these transpose letters in words, as in, “one swell foop.” This term got its name from 19th-century British university dean William Archibald Spooner, who was unfortunately famous for slips of the tongue such as “our queer old dean” instead of “our dear old queen.” One of my favorite spoonerisms is the clever line of unknown origin, “I’d rather have a bottle in front of me than a frontal lobotomy.”

In the case of mondegreens, we’re just trying to make sense of foreign concepts and relate them to something familiar. How many of you pledged allegiance to the republic for witches’ stands in elementary school? Many did. Malapropisms often involve linguistic ignorance or pretentious attempts at sounding intelligent. Spoonerisms, however, can be intentional to produce comic effect. Ultimately, any variation from the usual, accepted use of language is often funny and always interesting.